It has been an honor to serve as President of this club which has persevered in Bexar County for over 50 years.
I am very pleased to introduce the great new leaders of our Young Republicans of Bexar County. Many of you will recognize the new President as the previous Central Texas Regional Director for Texans for Greg Abbott, Chelseay Valenzuela. She is currently the Assistant Executive Director for Texas Latino GOP PAC. Stepping into the club’s Vice President role is Elizabeth Amy Hernandez. Elizabeth Amy founded the College Republicans at UIW and was the campaign manager for John Lujan for State Representative. These ladies are dynamic, energetic, and totally committed to our conservative cause. Your new Treasurer is Taryn Woodall. Taryn worked as a Field Organizer for the Abbott campaign. Joel Posada will serve as your Secretary. Joel is the previous President of the San Antonio College Republicans. So, I am happy to say, this club is in very qualified and experienced hands. I look forward to seeing the great events the club will host and the influence on elections the club will have going forward. 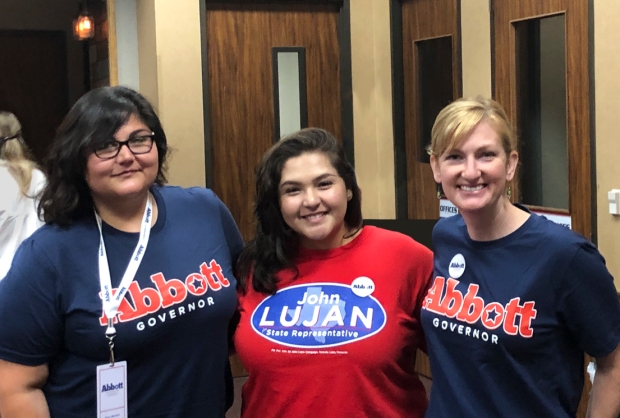 Keeping the Republican activist spirit alive in Bexar County is critical now more than ever to hold back the current wave of socialism here in our community. Smart young adults realize that higher taxes, more regulations, less freedom of speech, bigger government, and redistribution of wealth are bad ideas. Bold and upstanding young adults take action to hold the line for freedom—and this is where Young Republicans come in. We plug people into the process to influence and change the course of elections. We are a part of the greater Texas Young Republican Federation and Young Republican National Federation, and we are well-connected and positioned to have a long-lasting positive impact. The “mainstream media” shows the Left as owning the hearts and minds of all young adults in this country. We exist because this is not and should never be true. I trust you to join the new club leaders in ensuring this.

With Gratitude and Great Expectations, 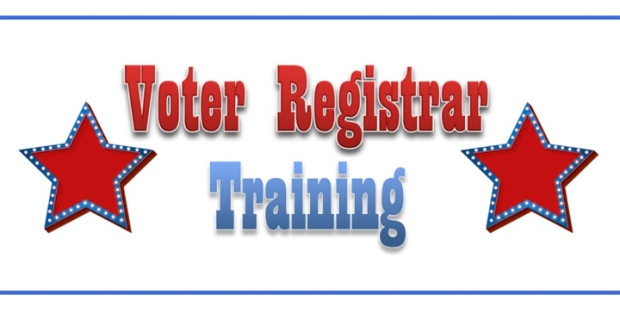 The best thing you can do to help in 2020 is register your friends and neighbors to vote!
It’s free training, being a Registrar doesn’t cost anything, and on this one occasion you won’t need to go downtown on a weekday to get it!

Come become a certified Voter Registrar among like-minded friendlies at this event being put on with the Republican Party of Texas’ Volunteer Engagement Project.

Join us for a fun night at Lion & Rose Pub to meet your new board, engage in discussion, and talk about the upcoming 2020 Elections!

Consider bringing a new teddy bear with you to donate to the Bexar County Family Justice Center, where they give each child who comes in needing help a teddy bear.